SVGCC Debaters to Compete in Dominica 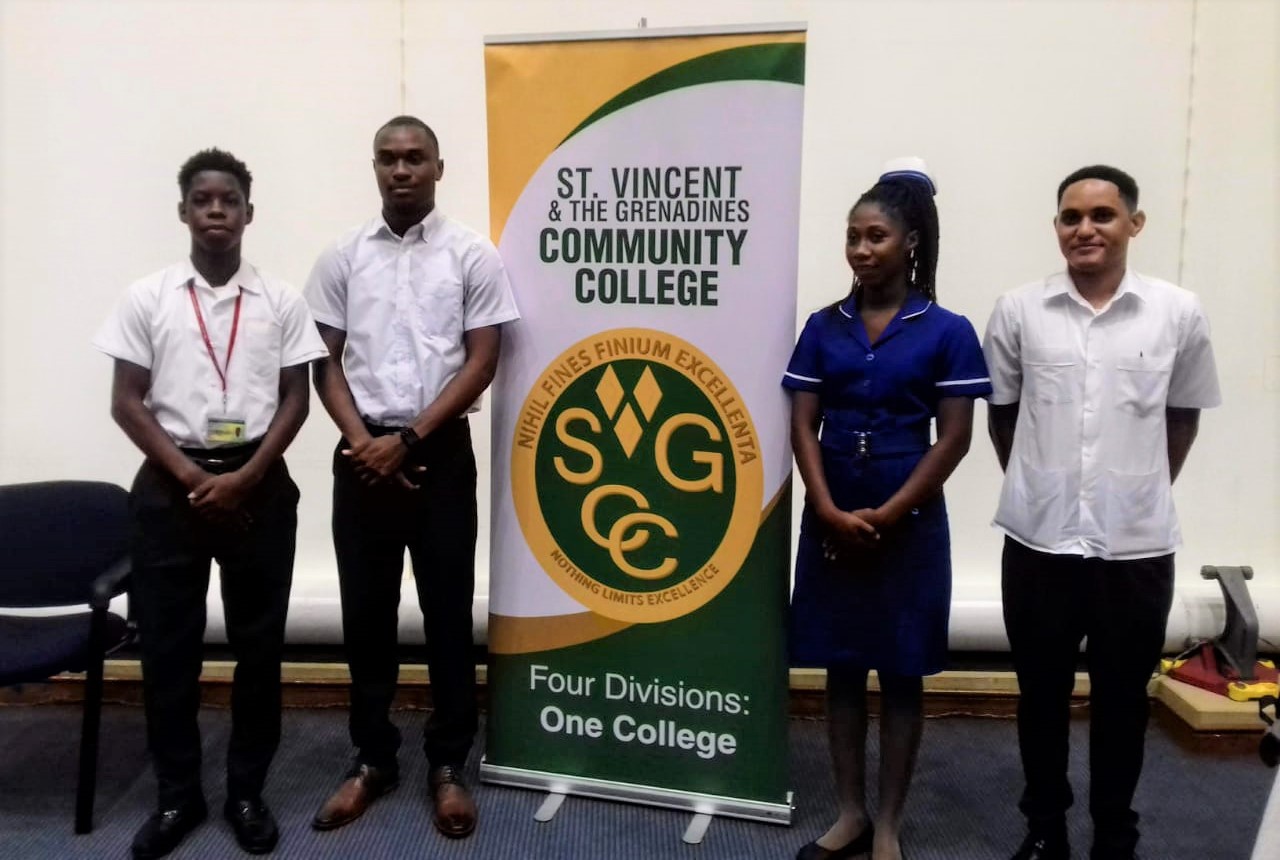 Four (4) students representing the St. Vincent and the Grenadines Community College (SVGCC) would leave the state on Thursday 5th March, 2020 to compete in this year’s Windward Islands Debating Competition (WIDC). Zachary Richards, Casey DeFreitas, Deaney Gellizeau, and Haronese Collins would compete in the weekend long competition in Roseau, Dominica where they would address topics surrounding youth involvement in climate change, medicinal marijuana, and the political climate within the Caribbean.

This year’s competition is hosted by the Dominica State College (DSC) and would see participation from students representing the various state colleges of St. Lucia, Grenada, St. Vincent & the Grenadines, and Dominica. Local WIDC Chairperson and Deputy Director of the SVGCC, Eula Adams, expressed that the competition aids in the development of the students’ networking abilities, research capabilities, and oratory skills. The students would be accompanied by Mrs. Adams, as well as Assistant Registrar, Juno Laborde and Lecturer, Tedra Kirby.

The delegation is expected to return to SVG on Sunday 8th March, 2020.

The WIDC takes place in a different Windward Island each year.

All administrative offices at the Villa Campus of the St. Vincent and the Grenadines Community College will be closed between the hours of 12:00 - 2:00 p.m. on Friday 28th February 2020. This is to facilitate a staff function. We regret any inconvenience caused.

If you wish to compete in any of these events, send an email to the Sports Coordinator, Mr Roxell John at This email address is being protected from spambots. You need JavaScript enabled to view it.. Include in your message your full name, gender, division and the event(s) you wish to compete in. 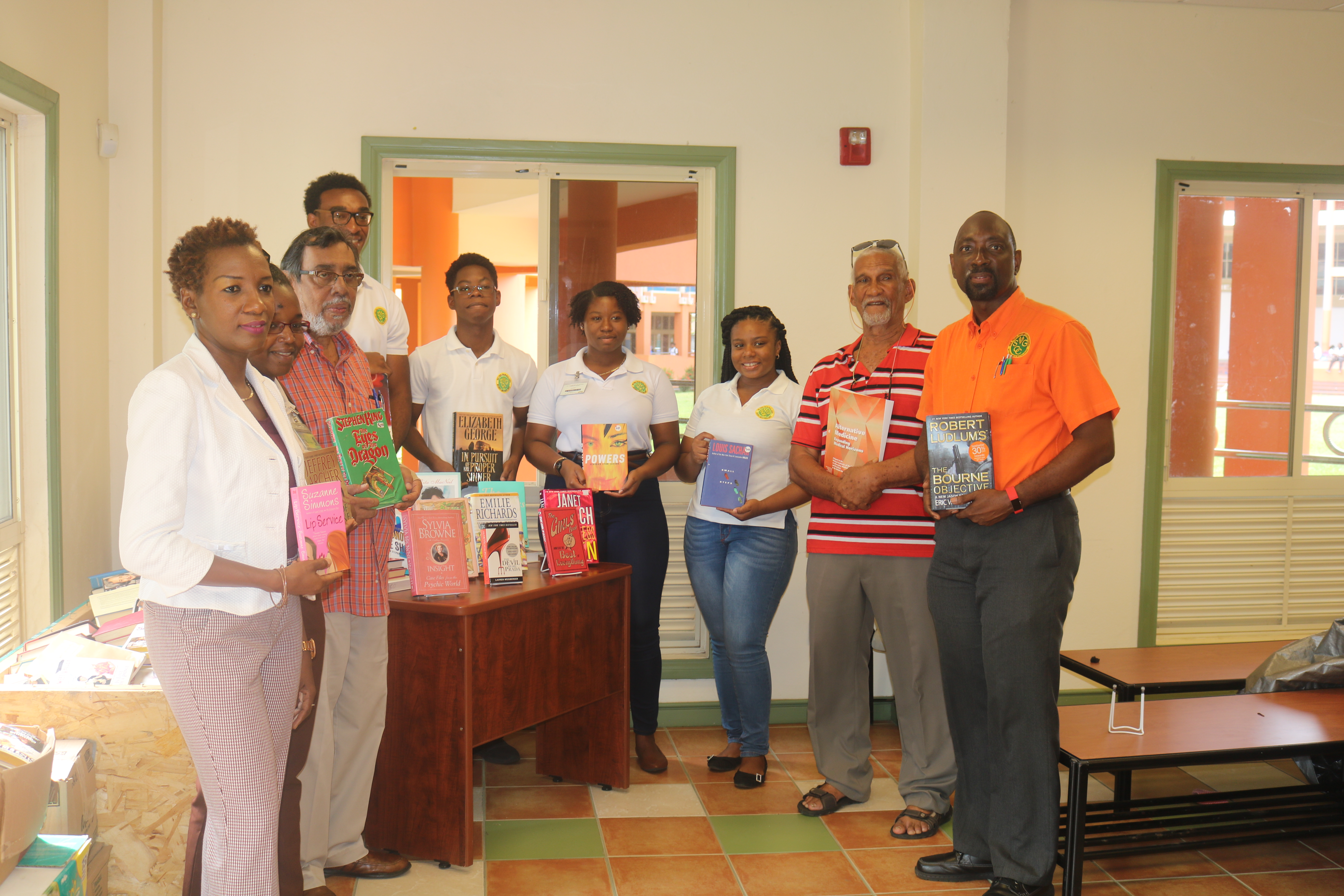 The library of the St. Vincent and the Grenadines Community College now has an additional 1,000 books on its shelves; thanks to Canada-based Vincentian Dr. David Joyette. The books, which the college intends to share with the National Public Library, were handed over to the institution on Tuesday 11th February 2020 by Mr. Cyp Nehall and Mr. Bassy Alexander, longtime friends of Joyette. Director of the SVGCC, Nigel Scott, lauded Joyette’s donation and expressed that it is citizens like him who help to make the task of educating the nation’s youth easier. Joyette, who did not attend secondary school due to family obligations, now holds a PhD, and is a Human Resources Management trainer, facilitator, and coach, with a scholarly background in physical sciences, behavioural psychology, and business. Much of his success he attributes to his love for reading.

The second semester has significant meaning for many of you and is known as one of the most stressful semesters in college/university life. As time quickly passes, we continue to encourage and add support through our newsletters. See attached our first newsletter for 2020, our department is present on each division and campus on different days of the week. Feel free to reach out to a counsellor via email, call or pass by. We are here to support you. See below our contact details to reach us.

All the best for the semester. Be focused, make memories, and remember, You Got this! Positive Vibez.